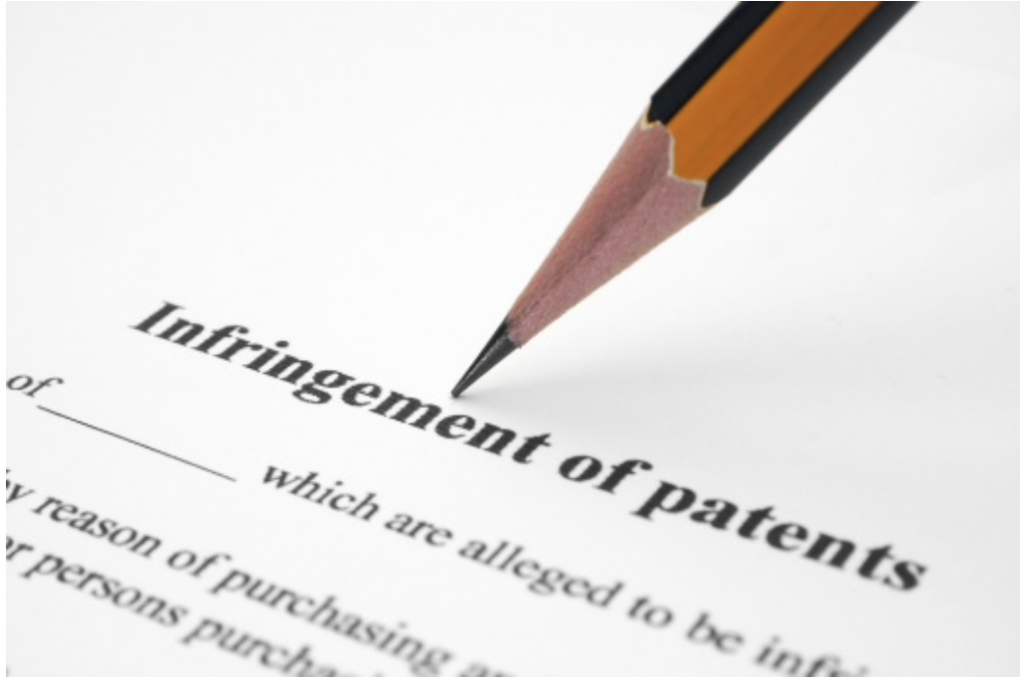 A topic that has generated considerable debate, without a court case being involved, is the planned reform of the German Patent Act and, above all, the right to injunctive relief as provided by the Act.

Pressure to amend the statutory right to injunctive relief pursuant to Section 139 PatG, which is granted for each and every patent infringement, came primarily from the German automotive industry. Since telecommunications functions have also become standard features of cars, manufacturers and their suppliers have increasingly been exposed to claims asserted by the proprietors of the respective patents. These proprietors are not put off by the market power wielded by automotive corporations. This situation has prompted Germany’s major car makers to pressurise the Federal Government in Berlin into watering down the right to injunctive relief.

However, other companies have stepped in to oppose such a move, pointing out that effective enforcement of patents is essential if innovations are to be protected. Research-driven pharmaceutical companies, in particular, but also the Fraunhofer-Gesellschaft have raised some pointed objections to any softening of injunctive relief.

In November 2020, after intensive discussions with industries and judges, the Federal Government submitted a bill that includes an addition to Section 139 (1) PatG. That paragraph is to be supplemented in such a way that the right to injunctive relief is precluded if,

In its grounds, the bill refers to a Federal Court of Justice judgment of 10 May 2016 that has gained notoriety under the keyword Wärmetauscher. According to that judgment, a selling-off period may have to be granted in exceptional cases, where enforcement of the right to injunctive relief would cause disproportionate hardship. However, the Federal Court of Justice has not reached such conclusion in any case so far, and nor have the courts of instance ruled conclusively as yet on such exceptional cases.

The Bundesrat, Germany’s Federal Council, approved the bill provisionally in early 2021, but with the note that the reference to the Federal Court of Justice’s Wärmetauscher precedent be made clear in the legislative text. The bill is currently being discussed and revised in the relevant Bundestag sub-committees. It is not yet known when the bill will be voted on in the Bundestag and the Bundesrat.

One positive aspect for patent proprietors for the time being is that the feared softening or even abolition of the automatic right to injunctive relief is not found in the bill as it currently stands. Rather, the draft confines itself to codifying the case law as applicable since 2016, and, insofar, it does not alter the current legal situation. Initial comments by the judiciary with regard to the bill also suggest that a change in current practice is unlikely.

As far as judicial procedure is concerned, it should first be noted that the infringer bears the burden of assertion and proof that an ‘exceptional situation’ exists, as outlined above. The patent proprietor, who will not usually have any information in that regard, will mostly confine itself to disputing such an assertion, with a plea of ignorance. Doubts about validity, or the fact that the decision relates to difficult factual or legal issues and may therefore be set aside in the next instance, should not qualify as exceptions. This is because the Patent Act already provides a sufficient range of measures for taking into account any doubts about validity, or the correctness of a judgment at first instance.

What may be even more important is that refraining from granting injunctive relief in the case of standard-essential patents, due to exceptional circumstances, is basically not an option. It is up to the SEP user itself to avoid an injunction by conducting itself accordingly, in particular by engaging in constructive licensing negotiations. If it fails to use that opportunity, it cannot claim in its defence that enforcing the injunctive relief will cause inequitable hardship.

According to the current state of debate, even the threat of the infringer becoming insolvent if the injunction is enforced is not sufficient to deny the patent proprietor its injunctive relief. The same also applies to investments in product development, market development or approval that may be frustrated by the injunction – such restrictions are a typical consequence of the right to injunctive relief and for that reason cannot justify any exception.

Exceptions are conceivable if the patent infringement relates to only a small part of a complex, inseparable product, with the consequence that the right to injunctive relief would have impacts extending far beyond the actual monopoly rights and would result in major collateral damage. This addresses precisely those cases from the automotive industry mentioned above, in which there is clear divergence between the (narrow) scope of protection conferred by the patent and the complexity of the final product. Such cases may be rare in practice, however: as already noted, limiting the right to injunctive relief is out of the question for SEPs, and a workaround is conceivable in most non-SEP cases.

All in all, therefore, there is little likelihood at present that the patent proprietor’s right to injunctive relief will be watered down by the patent law reform. There is much to suggest that the exemption added is not applicable at all in SEP cases.

As a final remark, it should be noted that here we have only discussed those aspects of the bill that relate to the right to injunctive relief. The bill does not stop there, however, but also contains some other (less weighty) reform proposals, for example expediting revocation proceedings before the Federal Patent Court in order to narrow the ‘injunction gap’. These still show some systematic weaknesses that will hopefully be remedied in the further course of the legislative process.

Next Post Worldwide patent surge in assistive technologies: Best practice industry cases in IP-Management at Thyssenkrupp and B. Braun