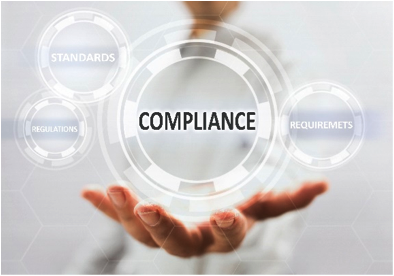 The digital transformation leads to an increased complexity in the IP field with more and more patent applications and increased competition in new technologies due to new digital competitors in traditional industries. These new challenges can only be ... 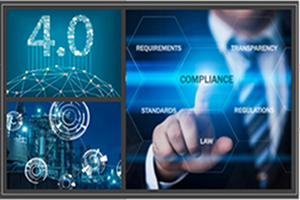 New research project at MIPLM: IP-risks as part of corporate compliance for industry 4.0