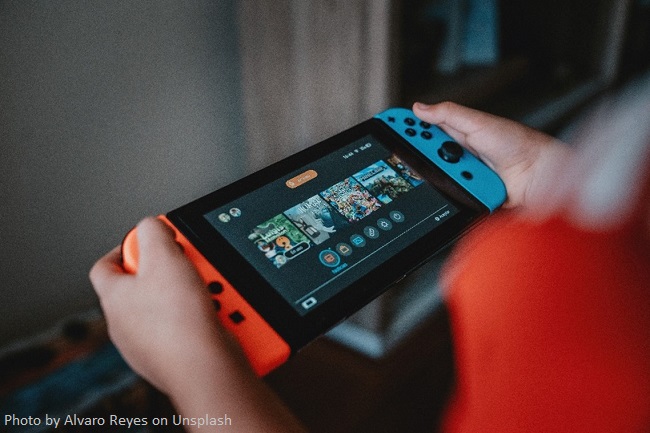 The video game market is a fast-growing and immensely profitable market with a global market value of over 183 billion USD in 2021, and expectations to grow over 70% up until 2025. One of the companies which has found its sweet spot in the video game industry is the Japanese company Nintendo. From its humble beginnings, Nintendo has been growing and profiting decade after decade, focusing on the research, development and production, and evolving together with the industry while providing players with entertainment products which are accessible, attractive and in accordance with the current trends.

In the last 30 years, Nintendo has sold more than 5.1 billion video games and over 800 million hardware units globally. At the same time, Nintendo has been accumulating a wealth of IP rights to protect and grow its portfolio and ensure that the company’s popular franchises and characters remain exclusive and keep on generating the revenue required for the further success of the company. Their portfolio ranges from patents, trademarks, designs and copyrights, which have evolved along with the company’s success and the gaming industry.

As a whole, a video game is a multimedia collective artistic work – it includes many components which add up to the popularity and success of the game. The company and game names, logos, characters, even signature sounds are protected as trademarks while the game codes and software are protected as copyright, patents and artistic works and the user interfaces, such as consoles, are protected as designs and sometimes even patents. Of course, beside the disclosed and “formal” IP rights, video games contain confidential IP rights such as trade secrets. Therefore, IP is an important factor of any long-term strategy for a video game company, as Nintendo understands very well.

Throughout the years, they have used various tactics to remain on the top of their game. They have relied on authentication chips, lock-out systems and seals of quality as well as cost leadership and differentiation in terms of product specifics as their competitive advantage. They have also focused, with various products, on wider demographics compared to their competitors. Their product development has also evolved along with technology, moving from home and portable consoles and physical copies of games to hybrid consoles with online game shops and mobile games. As for the future areas of development, Nintendo has defined new investment areas to focus on, including a merchandising expansion, mobile expansion, theme park activation, and visual content. Each of them enables the company, by cooperating with experts in each field, to extend their business into wider entertainment areas.

With an overview of all this, it is clear that Nintendo has ambitious plans for its future. And more than ever before, IP is in the center positions of these plans, it is the element which creates the value in it all. But through all the plans and ambitions, the company’s president keeps stressing that the core business of the video game experience will always remain the heart of the company.

And to end with a quote very fitting for this topic:

This research project was conducted by MIPLM graduate Nina Kolar and supervised by Prof. Dr. Alexander Wurzer and Dr. Thibaud Lelong both CEIPI.

Nina Kolar is a Croatian attorney-at-law and an EU trademark and design attorney, who has been active in the field of IP since 2017. In her current role as a trademark prosecution and maintenance counsel at an international IP company, Nina handles various legal matters for foreign and domestic clients.

Here is a description of the research project: