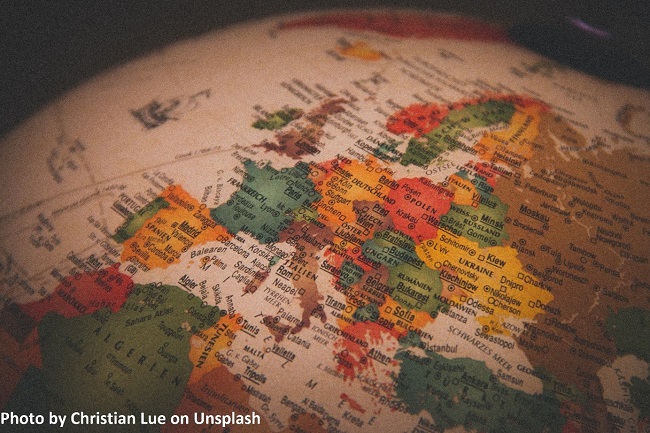 There is therefore the so-called prohibition of double protection against double patenting in the case of parallel applications before different offices. The German “Law on International Patent Conventions” (IntPatÜG) provides for this case – for example, a parallel patent application before the German Patent Office and the EPO – that the German patent loses its effects sometime after the grant of the European patent.

Also for the coming European Unitary Patent and Unified Patent Court, there are regulations in the IntPatÜbkG with regard to double patenting. From the day the UPCA enters into force under Article 89, the prohibition of double protection will only apply to European patents that are not subject to the exclusive jurisdiction of the Unified Patent Court.

The patent applicant declares ‘Opt-Out’ -> a national patent with the same subject matter loses its effect in the case of double patenting with the European patent.

Nevertheless, refraining from depositing an opt-out declaration is not a free pass for double patenting. For this case there will be the possibility of a defense of double claiming (a new paragraph to be included in Article II § 18 of Art. II IntPatÜbkG).

To keep all options open for applicants, the German Patent Office (Deutsches Patent- und Markenamt (DPMA)) provides transitional measures according to the Notice of the President of the DPMA No. 6/22 of May 2022.

For a specific case constellation, these measures offer an advantage for applicants of German patents. This is the case,

i)  if a parallel European patent with the same priority has already been granted,

ii)  if the grant of the German patent is imminent and

iii) if Option 2 is chosen: no declaration of ‘Opt-Out’

In such a case, the DPMA measures offer the possibility to postpone grant of the German patent until after the entry into force of the UPC. Because if no ‘Opt-Out’ is declared, the national patent still has effect after the UPC enters into force.

The DPMA offers – for a limited time – extension and deferment for German patent applications, for which a parallel European patent with the same priority has already been granted. According to the DPMA, patent applicants have the following options:

According to the DPMA, the extension of the time limit and the deferment shall not exceed eight months initially and four months after the deposit of the instrument of ratification of the Federal Republic of Germany under Article 84 UPCA; the possibility to file a corresponding request ends with the entry into force of the UPCA.

About the Blogpost Authors

Dr. Malte Köllner, from Köllner & Partner, is a German and European Patent Attorney as well as Trademark and Design Attorney. In 2022 he was named Germany’s Attorney of the Year by the German business newspaper “Handelsblatt”. He was also recognized as Germany’s most influential patent attorney. With a vast experience in the field of Intellectual Property, Dr. Malte Köllner is also the editor-in-chief of the German journal for patent law “Mitteilungen der Deutschen Patentanwälte” and a lecturer at various conferences and universities. Dr. Malte Köllner has authored a handbook on the Patent Cooperation Treaty as well as numerous publications on the economic and legal side of the IP system. Dr. Malte Köllner regularly presents current trends and developments in the IP industry in his lectures “IP Update“. Dr. Malte Köllner developed several legal services such as Flat Fee Prosecution and made a fundamental contribution to the area of patent valuation. Most recently, he initiated the worldwide DABUS project, clarifying the patentability of inventions made by artificial intelligence.

Katja Wulff, from Köllner & Partner, is Patent engineer (Germany). Areas of her expertise are patent law, the German Employees’ Invention Act (ArbnErfG), software, and biology. Katja Wulff holds a diploma in Biology from the University of Gießen and holds a degree in “Industrial Property Protection” from the Berliner Hochschule für Technik (BHT), the former Beuth University of Applied Sciences. She is active since 2017 in the area of IP law.

Next Post Training at identifyHer: Importance of the quality of IP-Management for digital health startups