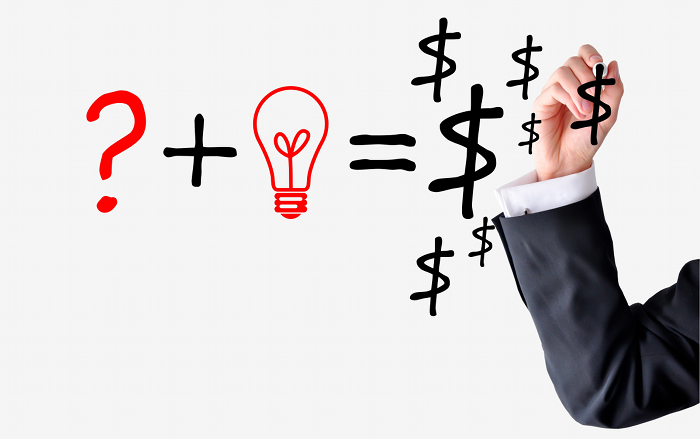 The objectives of fair, reasonable and non-discriminatory (“FRAND”) licensing are to promote technology development and improve social benefits. There are a lot controversial issues in the interpretation and enforcement of FRAND commitments and the calculation of FRAND royalties.

We want to understand the controversies and find out their origins. In the first place, our research will analyze the legal nature and enforceability of the FRAND commitments. Applicability of the governing laws, i.e. contract law, patent law and completion law, will be analyzed according to different circumstances.

A major part of our work is the calculation of FRAND royalties. We will look into the calculation methods adopted by courts and competition authorities in different jurisdictions. The 2017 UK judgment in Unwired Planet v Huawei case [case No. HP-2014-00005] will be an important source. The courts and competition authorities have a divergence whether it is a FRAND range or a FRAND rate. We will look at it.

Finally, we will review the injunction issue. It is the IPRs owners’ rights to claim injunctions; however, FRAND commitments set restrictions to that rights. The public interests must also be considered in deciding to grant or reject an injunction request. Courts and competition authorities have provided their thinking in balancing the various legal and economic interpretations in their decisions. We will review the decisions and provide our thoughts pertain to the decisions.

We will give a lot of efforts analyzing practical problems occurred in the FRAND licensing. This is one characteristic of our research. We hope our findings will clarify the controversial issues and contribute to strike a fair balance between the IPRs owners’ rights and public interests and perspective rights between IPRs owners and implementers.

This research project is conducted by MIPLM graduate Huamei Qiu and supervised by Prof. Dr. Alexander Wurzer and Prof. Dr. Céline Meyrueis both CEIPI. Huamei Qiu received her bachelor’s degrees in English literature and business management from Northeast Normal University in China. She started her career in the intellectual property field as a trademark attorney. In 2014 Huamei passed the Chinese bar examination. Huamei worked at several leading intellectual property law firms and specialized in all aspects of Trademarks and related laws including trademark portfolio management, prosecution, transactions, licensing and rights enforcement as well as domain name disputes. Huamei pursued her Master’s degree in Intellectual Property Laws and Management at the Centre of Intellectual Property Studies in Europe, CEIPI at the University of Strasbourg in 2017. She studied European intellectual property laws and intellectual property strategies during the Master’s courses.

Here you can find a presentation on the research project: Valuation of FRAND License Rates.

Next Post New research project at MIPLM: Data-driven Business Models in Healthcare and its regulations limits