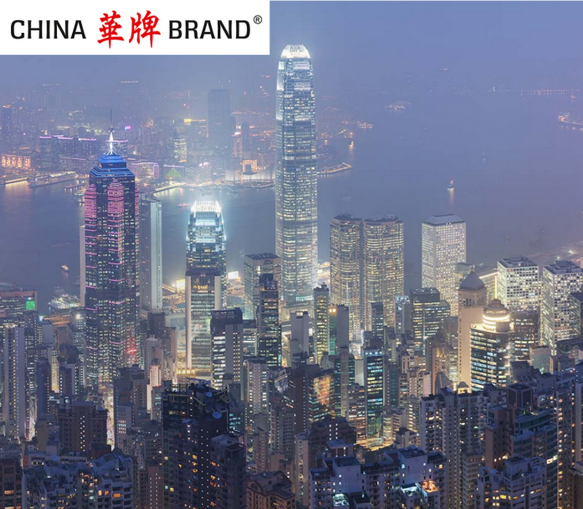 China is with Huawei the king in patent filings in Europe. For the first time, a Chinese company files more patent application at the European Patent Office than any other company. This is the top of an iceberg and gives a clear signal how strong China is proceeding its way to become a high tech superpower. Chinese government has claimed that intellectual property is an important aspect of its strategic economic policy. Dr. Xiaopeng Zhao, Chinese licensed lawyer, received his Doctor of law in Göttingen University in Germany and now works at Chinabrand Consulting in Munich as Senior Legal Consultant, with focus on IP protection, innovation and compliance in China.

He gave a dinner speech at 4th module of the IP management master class MIPLM in Strasbourg at April 19th. He focused on the multiple facet of the Chinese offensive in IP. Dr. Zhao states that China sees itself as the “Easter Sleeping Lion”, which has already woken up and is seizing back his position as “The Empire of the Center”. Not too long ago, the Chinese government was still criticizing the Western media for their “China Threat Theory”. Now, China has stopped being humble and is telling the world that there is no need to be skeptical; it is time for China to become the number one! The Chinese offensive has multiple facets. One of them is Intellectual Property. The former Prime Minister of China, Wen Jiabao, once stated: Future Competition is IP Competition. With this statement he showed China the direction. Now, we see the results

Here you can read the speech: “IP management in the era of Chinese IP offensive”.

Next Post 65 years of the Diesel Medal: Oldest German Innovation Prize is awarded to four winners