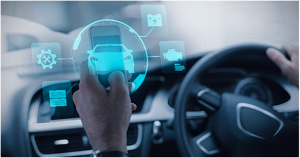 Now Daimler received the fourth patent injunction in only three months for its connect car concept. This time the regional court in Munich says that the carmaker must buy operating licenses from Nokia to use mobile communication technology in its vehicles. The German court is delivering the next blow to Daimler in a long-running intellectual property dispute. Should Nokia decide to enforce a sales ban against Daimler based on this ruling, Daimler could be forced to stop selling multiple vehicle types or strip its models of the ability to connect to the internet. The ruling goes to the heart of how technology must be licensed for mobile-telecommunication systems that are standard features in most modern cars. That highlights a wider battle between tech companies and the car industry over royalties for technologies used in navigation systems, vehicle communication and self-driving cars. Here, great events are on the horizon. 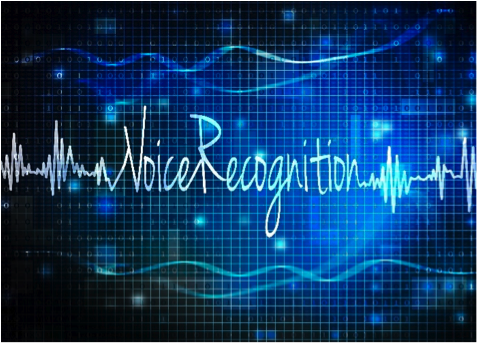 First the automotive industry must accept, that their old market entry barriers do not work anymore. Technology which they do not have under control makes the difference at the point of sales within the customer decision. February this year a research study was published that over three-fifths of consumers that have used a voice assistant while driving say they factor in assistant availability when considering a new car purchase – and that means, that the acceptance of weak voice recognition will go down. Increased competition for safety features in vehicles, strict regulatory regulations and a dramatic increase in personal safety consciousness are all key driving factors of the automotive market. In addition, customers constantly seek personalization and prioritize convenience, which is also a key aspect of market growth. Increasingly, car manufacturers are implementing automotive voice recognition systems in cars. In other words, this is one example for a technology which is decisive for car purchase and which is not under control of the automotive industry.

Second, the next big battlefield is the internet of things and the patents for use cases within it. Nokia makes 1.4 billion euros in licensing revenues every year. These shows how effective a technology driven eco-system can be governed with patents. But that are peanuts compared to what we will see in the battles of IoT. The Internet of Things, or IoT, refers to the billions of physical devices around the world that are now connected to the internet, all collecting and sharing data. Thanks to the arrival of super-cheap computer chips and the ubiquity of wireless networks, it’s possible to turn anything, from something as small as a pill to something as big as an airplane, into a part of the IoT. Connecting all these different objects and adding sensors to them adds a level of digital intelligence to devices that would be otherwise dumb, enabling them to communicate real-time data without involving a human being. The Internet of Things is making the fabric of the world around us smarter and more responsive, merging the digital and physical universes. The question who governs these business eco-systems with patents on use cases, customer journeys and business models is much bigger than what we see right now in the automotive industry.

Next Post Customer centricity as key for the digital breakthrough